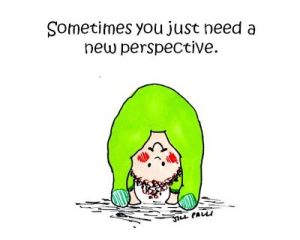 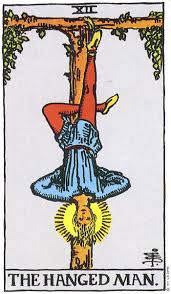 cry out regrets to heaven

This haiku/senryu is in response to V.J. Knutson weekly challenge 33, with the theme of UPSIDE DOWN, posted on 29th Jan, 2019, in her ONE WOMAN’S QUEST. The picture os THE HANGED MAN, belongs to her; the other picture is by Helene Vaillant. My picture has been in my blog for six years, and one reader has ever asked me what it was.  It was a HANGING COFFIN, at Mount Wuyi, China. Hanging coffin was a minority tradition in China, but the same tradition was also noted other south east Asian countries.  The coffin was hanged on high cliff instead of buried, and, in that sense, it was UPSIDE DOWN.